In conclusion there is silence

Yet before arriving there is noise, musing and meander

But for sure, the end is as it begins.

Summer for many people is a focal point. It is supposed to represent a pause in proceedings and an opportunity to rest and restore energy. It can also however be an unwelcome and abrupt halt. In fact to many, the whole concept of a hot August and its dog days conjures up images of sole-burning sand, pesky sun-in-the eyes and excessive heat. It becomes a hurdle to overcome before you can return to long sleeved, double-layered normality of cool.

Occurring soon after the year’s halfway mark, high summer is a period which peaks in mid-August, then plateaus and descends like a lava-skier down towards the calendar’s finale. People work/strive/limp towards it and with varying degrees and combinations of dread and excitement attempt to deal with it.

An often cited reason for taking a vacation is to relax. This, to me has long been a challenge and the proof is that despite my annual plea to my family to cajole me into booking the annual family trip early, I always leave it until late. I wait for the internal stress to boil up and the external familial bullying to reach a shrill pitch that usually with a few weeks to go, I relent and sort it out. Colleagues think I’m being laid back, my family think I don’t really care and the truth is that booking and embarking make my head whistle.

This whistle is not a metaphor either, it’s a thing of truth.

During moments of great pressure I get clattered by in-head voices. They start as a mumble and rise in pitch until I hear a high treble whirr that recreates the feeling of that self-inflicted in-flight yawn

we create when the plane bang-whacks the altitude where ear-canals block. I become momentarily deaf and my hammer/anvil thump in tune with my heart to such intensity that I cannot tell which organ is calling me.

This moment is born from stress plus others peoples’ noises that amalgamate and become a pure fact that chases me inside myself. Within these sounds of patting and tapping a soft silent hand-like gesture sweeps my brain from nape to forehead and for a few absent seconds I crawl behind my closed eyes and engage a noiseless cocoon.

Yet this sensation has also happened during those all-too-few moments of personal greatness.

Once, when I unexpectedly won a sprint at junior school, another time when I was announced as the winner of a competition I hadn’t even entered and most recently when I opened an email to discover I’d been offered work by an organisation that had ‘released’ me four years previously. My internal reaction to triumph brings about the same sense of tinnitus as does my brain’s need for flight during fight.

What’s going on? How is it that moments of extreme, out-of-the blue, self-actualisation on one hand and cacophonous human vocal-screams on the other, both have the capacity to force me inside?

For some time I struggled to see how these sensations were connected, but three suns of conclusion have now dawned;

But less literally I feel that every one of us feels differently and uniquely about stuff. Like that age old ‘When we both see the sky is blue, do we both see the exact same hue?’

{So, when a sports commentator asks an Olympic medal winner how she feels about her success, it’s not a dim question. The only regrettable thing is that we don’t have the words to express the personal truth.}

3. A way to digest and evaluate the extremes of life is to manage them in silence. There are times to spell it out / spill it out / shout / cry / punch the air / laugh aloud but these a short and sharp.

Silence, once under your control can be stretched and dwelled within.

A blanket in winter or

During days of the summer diamond dog. 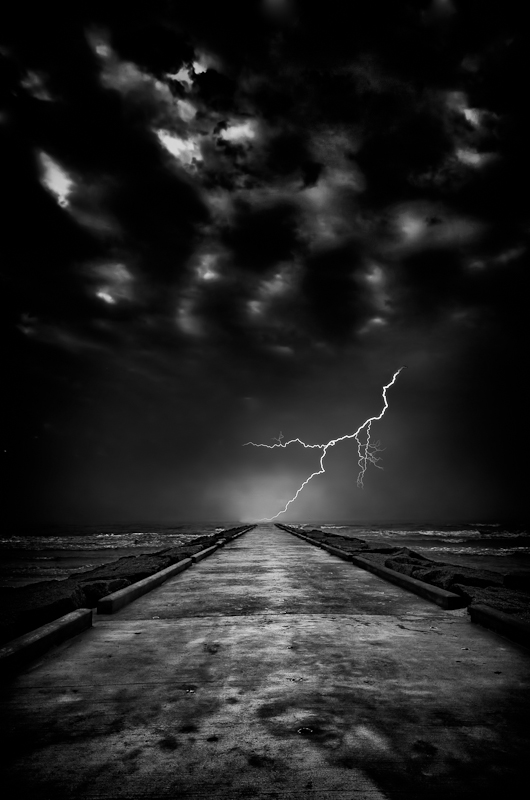