I run an independent agency and want more clients. I have been advised to start networking and to join a breakfast group. What is networking and would you recommend it?

The big idea behind networking is that by regularly meeting people and building personal rapport, and trust with them you will increase business opportunities. This is done by promoting yourself (instead of your company) with the largely, but not entirely, truthful adage in mind that ‘people buy people first’.

At its simplest, networking is the attitude that when you are at a work-related gathering, many of the other people there are either potential clients or capable of referring you to potential clients. Be aware however not to treat everyone as a prospect nor make it obvious you are viewing them as such, otherwise they will keep a distance from you (think how unpleasant it is when somebody thrusts a business card in your hand). To maintain a balance you need to listen, show genuine interest and obtain the other person’s card (this also gives you the power to contact them). 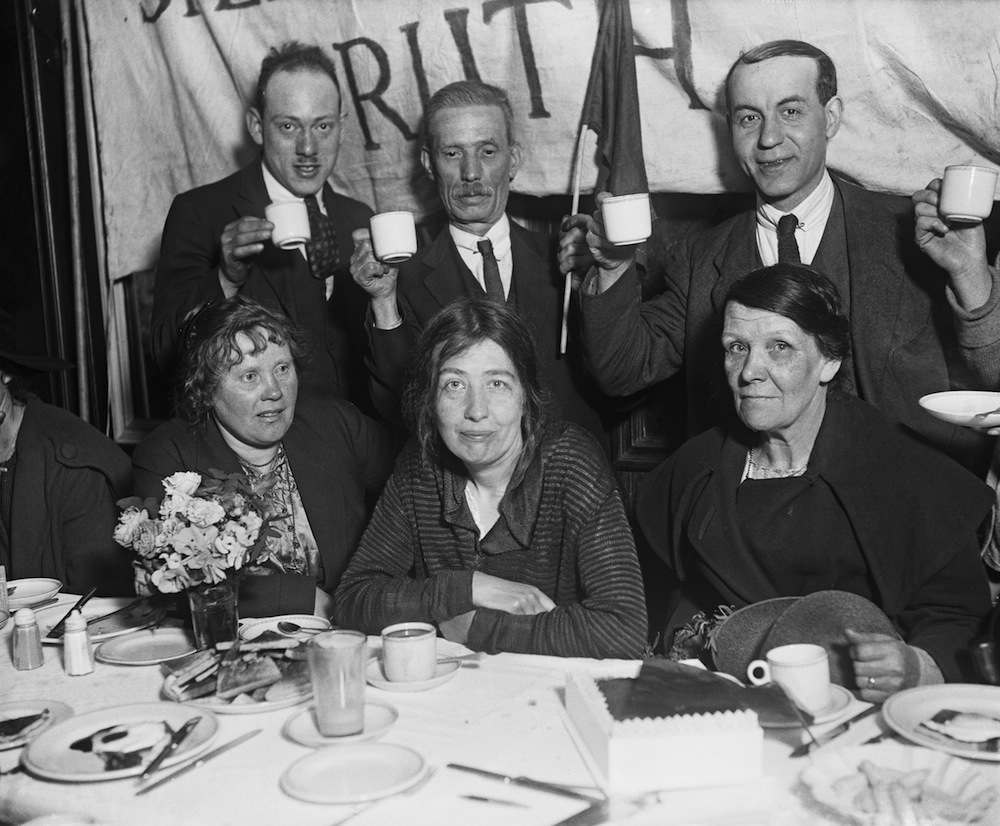 Your stated reason to network is to acquire more customers. This is fine, but don’t assume everyone else has the same motive. I met a university librarian at a networking skills event. Unable to guess her commercial motive (after all, libraries lend – they don’t sell), I asked her purpose and she explained that success for her was having empty shelves. If her books were out on loan at the Universities of Helsinki and Rio, she was doing well and networking was a way of achieving this goal.

So, by tuning in to their definitions of success, you can assist other people before they help you and thereby gain credibility and the right to request their support in return.

On the back of this ‘mutual support’ idea, some entrepreneurs have formed ‘open to new members’ networking groups. They have a tendency to posture as ‘professional’ associations but are businesses and profit is central to their aims. There is nothing wrong in this, but do remember where their priority lies when you consider signing up. Their profit comes before yours so look at the fees involved with care.

The term raison d’etre of networking groups is to gain business for members. They can be successful, but be aware that people whose services are used out of desperation (plumbers, electricians, roofers) or legal obligation (lawyers, accountants) fare better than the others. Unfortunately, travel agents, like insurance brokers, are one of many competing channels and you will need to work much harder than other nominally equal members to get business referrals and loyalty from your cohort.

Lastly, networking companies’ regulations and habits foster a ‘team’ ethos. This is often a false construct to make you feel that membership is worthwhile even when it actually isn’t. Fine if you obtain gratification from being among ‘mates’ in a group but do consider if it is really worth being part of ‘We’ if it is at the expense of ‘Me’.

← The Travel Coach Weekend Thought: Workplace bullying hurts us all. The Overview Effect, (the manifesto anteprima*) →