Reflect inside and laugh aloud

It’s no secret that I frequent charity shops (for American readers; Thrift Store). There are various motives. One is that it winds up my wife that while she constantly donates stuff I go to these places to buy stuff. Although annoying my wife is not a primary motivation in my life this kind of low level nudging is amusing and she would, if pushed, admit from time to time some of my purchases are quite impressive. 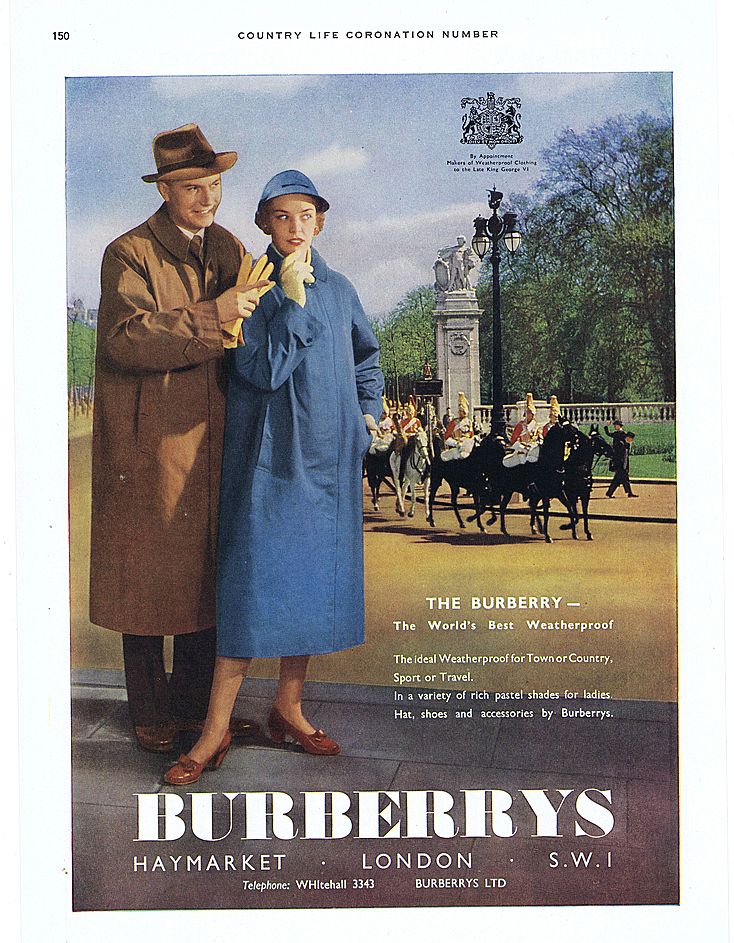 I tend to buy ‘designer’ menswear, sports clothing and art books i.e. those with lots of pictures. I noticed today that while I was browsing the Cancer Research Shop’s bookshelf I actually laughed out loud. I had spotted a charity shop favourite; John Berger’s Ways of Seeing. We humans make some odd noises which are I suppose a kind of sub-language and if this chuckle/snort had been properly worded it would have said: I know that book, I have owned it since 1978 and somebody has decided they don’t need it. They’re wrong, it’s a very good book. It influenced me a lot. The author died last year, so why did they ditch him? At least, however, somebody out there once had something in common with me. I am not alone, but then again I’ve kept my copy, so maybe I am alone after all.

Another reason I might let forth an exclamation is that some clothing labels tap into the depths of my nostalgia. Only last week I tried on a London Fog raincoat, not because I need it, but a voice from the1960’s returned to my mind to inform me that this was a respected American brand worn by Madmen styled New Yorkers in an age when men last wore (proper) hats. Over the years I’ve unearthed gear by Burberry, Armani, Lacoste, Etro and many other Premier League clothiers and every time I’ve set eyes on the item it has given an instant sense of pleasure because I recognise it.

It’s partly a case of being able to afford an unaffordable thing, but it’s also the treasure finder’s feeling of triumph of discovery. Somewhat like the detectorist that pulls up a Roman coin, much of the pleasure lies in the secrecy of the find. There’s the feeling of picking up a personal message from the past. Like looking up at a blinking star and knowing that its explosion came and went many thousands of years ago and, as the viewer, I’m experiencing a message from a private history. It’s them to me and as the light traverses time and space my eyes pick up a unique signature at the end of a letter that nobody else was shown because it was written to me. With kind regards… 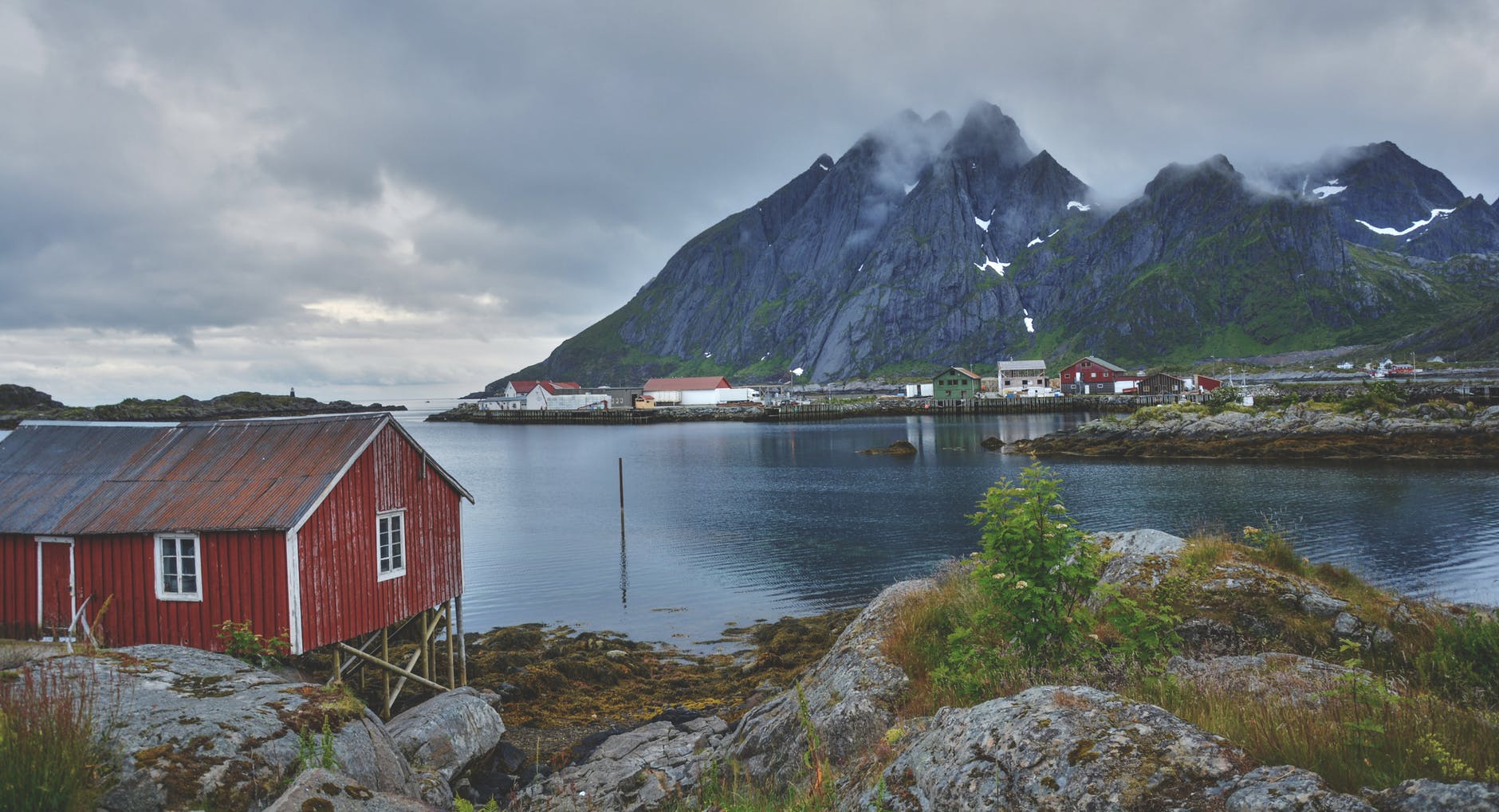 With reference to silence and calmness, the senses I have been out to capture, they can, it feels, be touched in an unpredictable way. Somewhere wrapped up between the nostalgia of my own past and the recognition that a momentary deja-vu is so personal. As it is meant for my eyes and ears only it forms a vacuum pocket that is hermetically sealed in a moment for me forever. If ageing offers just one thing it is perhaps the ability to smile inwardly (even if I may laugh out loud) when something of this nature happens. A younger person still reaches out for meaning and explanation, but the mature one can appreciate a split second of irony or familiarity for the history of their own journey.

And talking of journeys, I previously mentioned Slow TV. There is a kind of viewing revolution afoot and its’ heart is the notion that people no longer watch TV just for entertainment or data gathering (i.e. the news). We are now able to watch our screens to observe relax and exhale.

Assuming that producers and critics highly value programmes that capture the viewer’s imagination I have over the last few years developed a preference for the opposite; programmes from which I can walk away. Call it simple TV. If I can go off to pour a glass of beer, delete some emails or jot down an idea, I am a richer person because I am owning greater control of my own mind and body and am semi-free from the screen.

I do not think that the first makers of Slow TV thought of this as a plus point of the genre and this is probably an oblique approach, but Slow TV at its centre is raw and in the nicest way, crude. In my view, it is better for the fact that it comes across as a back drop rather than a central activity. My favourite type of Slow TV programmes are railway films. I do not mean Murder on the Orient Express, Brief Encounter or even Michael Portillo’s documentaries (although I do enjoy them), but film shot from cameras mounted in the driver’s window and/or other locations on the engine. The viewing experience is a simple form of virtual reality and allows you to experience journeys of varying lengths. The most famous is Norwegian TV’s 7 hours plus journey from Bergen to Oslo but they also offer a snow blinding trip across Norway that lasts for over 20 hours. Additionally, Slow TV also offers experiences of canal trips and Norway’s National Knitting Evening.

The box (TV, laptop, ‘phone, tablet…) is becoming a window and through the pane we can observe, sit back and take in as much or as little as we need. I’d call that a definition of calm.