Snakes & Ladders in the medical sense

I have just returned from a routine visit to the GP. She was a young, pleasant public-school type person who I have never met before, and given her locum status and imminent maternity leave, shall probably never see again. And there you have it, a present day meeting with a doctor takes 3 weeks to organise and when you meet her it’s short sharp and a one off. Health issues cannot resolved with such brief interventions, but the system can pretend.

To become a GP she would I guess, have been a brilliant student. This brilliance coupled with her smile and ‘I’m listening’ tilt of the head culled from Lesson One of ‘Body Language in times of conflict’ demonstrated a kind of rudimentary awareness, but where she really excelled was with the speed and efficiency with which she brushed me off and sent me away empty handed.

I had a list of things to go through and yet none of them were dealt with in the way that was satisfactory.

Allow me to share my below the brain and above the belt issues.

The up shot is that the shallow breathing dominates everything else. I’ve been sent for a blood test and a heart examination. I asked if I could in the meantime be referred to a physiotherapist and get some kite-high pain killers. She said NO. I asked if I could get the lumps removed and she said NO. I needed these small pounds of (my own) flesh because if nothing else, two items would have come off my list and my mental health would have benefitted. Although I do not have an Autism Spectrum disorder, I have mental lists and feel better from seeing them being ticked off. I was not helped to feel better.

Everything depends on the breathing inspired Medical Tests before anything else. I asked why these tests had to be first when pills and physiotherapy would at least attack the pain. She told me ‘we’re a surgery, medical tests is what we do’. This was not delivered either rudely or with sarcasm, but I felt like all the doctor was doing was sending me for tests rather than coming up with a fix. Perhaps this is sensible, yet I know that getting another appointment will take ages and I will not get to see the same practitioner and it’ll be like going back to square one; Snakes & Ladders: Ladders & Snakes. 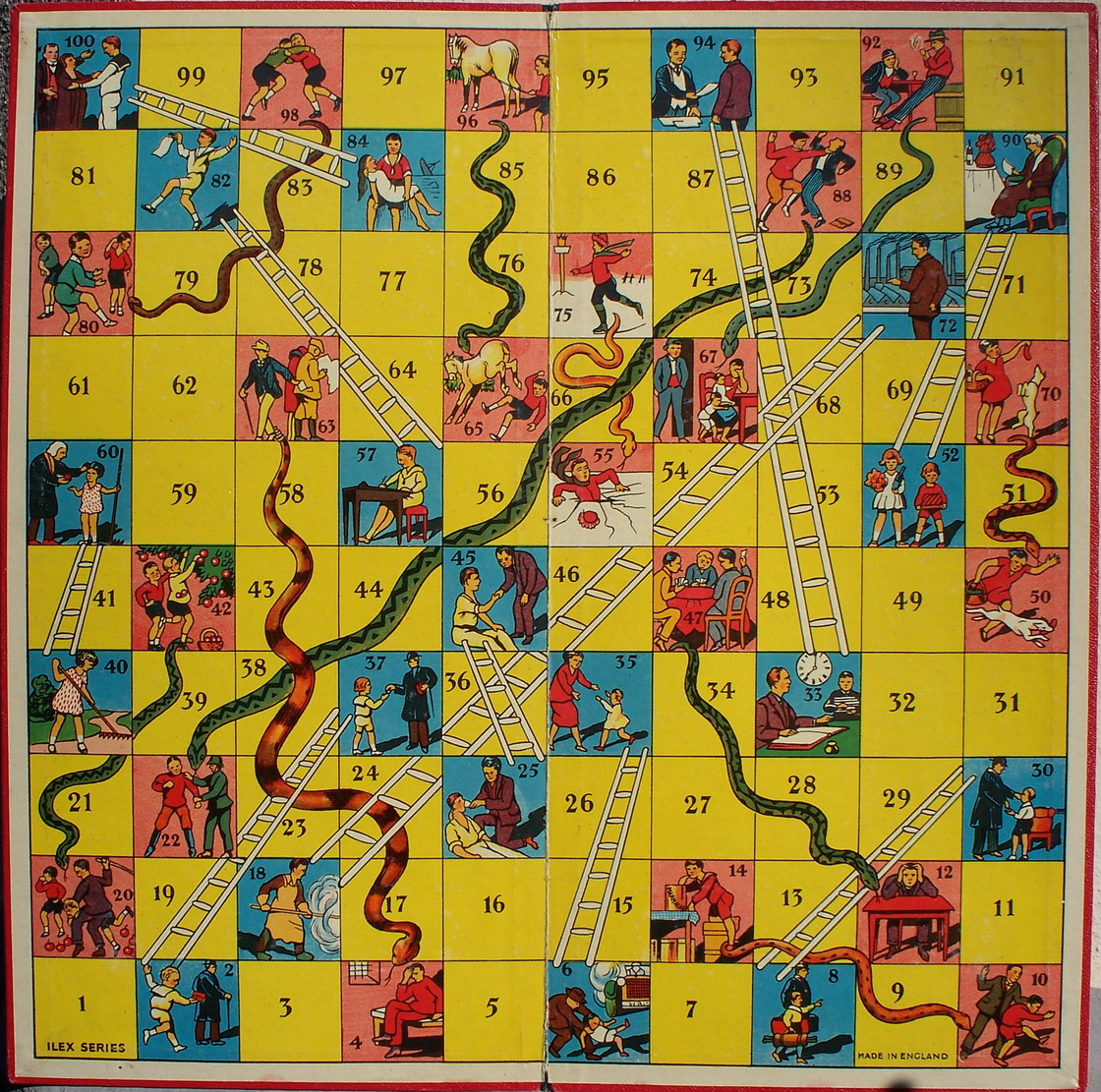 The other thing that came out of the discussion was that she wanted to approach my issues in a kind of flow chart order and in isolation of each other. To her, a medical approach meant looking at the breathing first (I suppose because it was Number 1 in my diary) and each problem on a stand-alone basis. She eschewed the idea of looking at me as a person. I really wanted to ask her why a young practitioner was taking this old school approach and was not looking at me holistically. I suppose she missed the optional seminar ’The Holistic Approach to Medicine: take it or leave it, you’re cleverer than your patients and you must let them know it’.

I also think that by using a divide and rule approach it was a simple way of kicking my can down the road and making sure she didn’t have to be around for anything that might transpire. She could happily report back to the practice manager that this particular patient may or may not have problems that are linked and the tests results (which will probably get lost in the post) can be overseen by an intern in the hospital. Pressure off and on with the next tactic of dodging the bullet.

← “Take my good side” Peace of Mindfulness Part 1 →